How To Come Out With Style In Nigeria 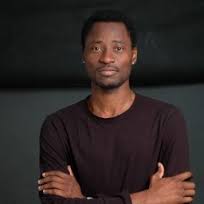 In 2004 Bisi Alimi, a recent university graduate and activist came out on the national TV talk show “New Dawn” in Nigeria. He had been outed in the university by a magazine and this made the rest of his stay in school difficult and led to some difficulty in getting his certificate on account of “moral issues” even though he had completed all the coursework required. However coming out on live national television at a time when many people still thought gay men and women only existed outside the country pushed the issue to the fore-front and led to him being ostracized by friends and family but especially by other gay men who didn’t want to be seen with him for fear that others may suspect that they were gay too. Also he began to receive death threats and finally an attempt was made on his life after which he left Nigeria in 2007 and moved to the United Kingdom where he now lives and works. END_OF_DOCUMENT_TOKEN_TO_BE_REPLACED

A Hero Gone Too Soon 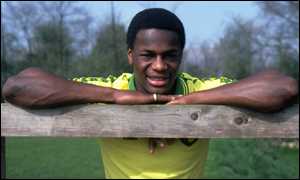 Justin Fashanu, a footballer from 1978-1997, was the first black footballer to be transferred for £1million. He was also the first (and only) footballer in the English Premiership to “come out” (in 1990) even though team mates apparently  knew that he was gay. This happened after he heard a newspaper was going to reveal his sexual orientation and he wanted to beat them to it. However his career was marred by this event and he did not play professional football for six years afterwards (although he had a knee injury during that period). He finally committed suicide in May 1998 after the news broke that he was wanted for questioning by the police regarding a case of sexual assault on a seventeen year old male.