The Aftermath of The Anti-Gay Bill in Nigeria 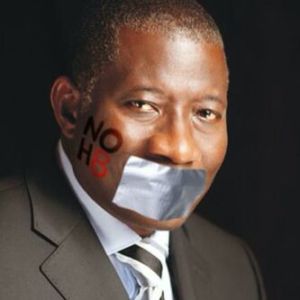 The ink isn’t even dry on the paper yet and the Nigerian Police Force have started rounding up suspected gay men. Allegedly some members of the police have signed up to some gay dating websites and begun luring men to meet up with them. When these men appear, the officers arrest force them to reveal names and numbers of other gay men in the area. Many people have been arrested and some are asked to pay bribes or risk being outed. In the North, 12 men were arrested according to the BBC and one of them was sentenced to receive 20 lashes and pay a fine in accordance with Muslim Sharia law. The lashes were meted out in a packed court room. A Christian who was also arrested will be handed over to the regular courts. Gay men in Nigeria have been warned to stay off the sites and not to meet any new people. END_OF_DOCUMENT_TOKEN_TO_BE_REPLACED